It’s Pet Poison Prevention Month. The ASPCA has a poison hotline and info about what substances are toxic for pets. Nothing beats actual experience. Our guest post  by veterinarian Letrisa Miller treated a patient last week who had munched on lilies leaving a yellow telltale pollen mustache. 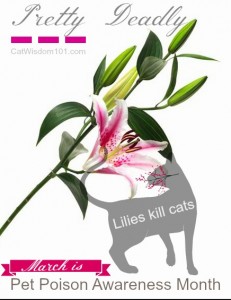 Willie and the Toxic Lilies

Last week I had a phone call from a client who told me she had been awakened by her cat, Willie, whose whiskers were covered in yellow pollen. The only plants she had in the house were a bouquet of Stargazer lilies she had brought home from a funeral. She sent me a picture of Willie, and it showed he had a lot of pollen all over his face. 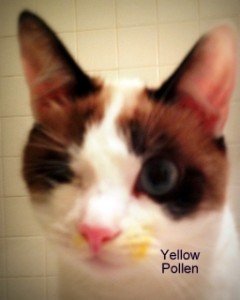 I was horrified! Lilies are extremely toxic to cats, causing kidney failure. The client found no evidence that Willie had eaten any part of the plant, but she didn’t know how long the pollen had been on his face or how much he might have ingested. I explained that even the pollen is extremely toxic to cats and that the best course of action was to bathe Willie and put him in the hospital on IV fluids immediately. She was reluctant to hospitalize him with no signs of illness, but did bathe him immediately.

The next day I heard from her again. Willie, normally into everything at all hours, wasn’t his normal, overactive self. He had also vomited and had diarrhea—another sign of lily poisoning. I told her to bring him in immediately!

When Willie arrived, he was behaving like a normal sedate cat—which was not at all normal for Willie. Ever since I removed a polyp from his throat about six months ago, he has been hard to keep still for even half a second. I was very worried. Willie’s physical exam revealed kidneys that were slightly swollen and painful.

Time for lab work. We drew urine and blood. After running the blood through our in-clinic analyzer, I knew things weren’t yet dire. Looking at Willie’s urine under the microscope, however, told me he wasn’t in the clear. I had seen casts in his urine. Casts are a protein coating of the urine-collecting tubules in the kidneys. We see them in urine samples only when non-urine materials are leaking into the tubules because of inflammation or other disease. Willie’s blood values had not yet changed, but it was still early. Most cats that start treatment for lily toxicosis within 24 hours of exposure will live. The survival rate goes down as time increases before starting therapy.

I hoped we had started treatment early enough, before the damage was too severe. We placed an IV catheter and started Willie on forced diuresis by giving him a balanced electrolyte solution at three times his normal usage rate. Willie didn’t much care for this. He kept telling us that he felt fine and really didn’t like having tape on his arm. We just kept telling him that he really did need the fluids and that he just had to stick it out for 48 hours.

At the end of the 48 hours, I looked at his urine again and ran his blood work again.  No more casts! Yeah! His blood work, however, wasn’t quite so good. His creatinine level had risen to a point that is considered to be stage 2 kidney disease even though he had been on fluid therapy. The labs were good enough for Willie to go home and he was very happy that we finally listened to him about the tape on his arm. Further damage to his kidneys was unlikely, as the toxin appears to only be in the system for about 24 to 48 hours, but at least half of his kidney function was questionable.

At his recheck a week later, Willie was back to his normal, active self. His blood values are still not what they were before his adventure with the lily, but he is clinically normal. We are hopeful that his kidney function will return to normal over the next nine months. Most cats that make it through the initial acute kidney failure phase do regain kidney function. How much is regained is variable. Because Willie is an otherwise healthy young cat, he likely will regain most of his kidney function and not develop chronic kidney disease.

But no more lilies for Willie! 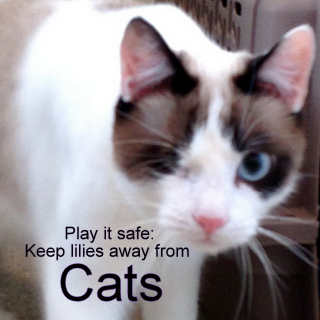 Please keep lilies out of houses that have cats. All plants in the lily family (Lilium and Hemerocallis genera) are toxic to cats. (Some plants that are called “lilies” are not in the lily family, but because several of these are toxic in their own way, one should, as a general rule, keep cats away from all plants named “lily.”) The mechanism of toxicity is unknown, but the poisoning is fast and deadly. For more information about lily toxicosis in cats, please see http://www.ncbi.nlm.nih.gov/pubmed/21147474, http://www.petpoisonhelpline.com/2011/09/are-lilies-poisonous-to-cats/, or, if you would like materials for your veterinarian’s office please see http://www.isfm.net/news/lilies/index.html

Mancat Monday: Nature’s Bounty For You 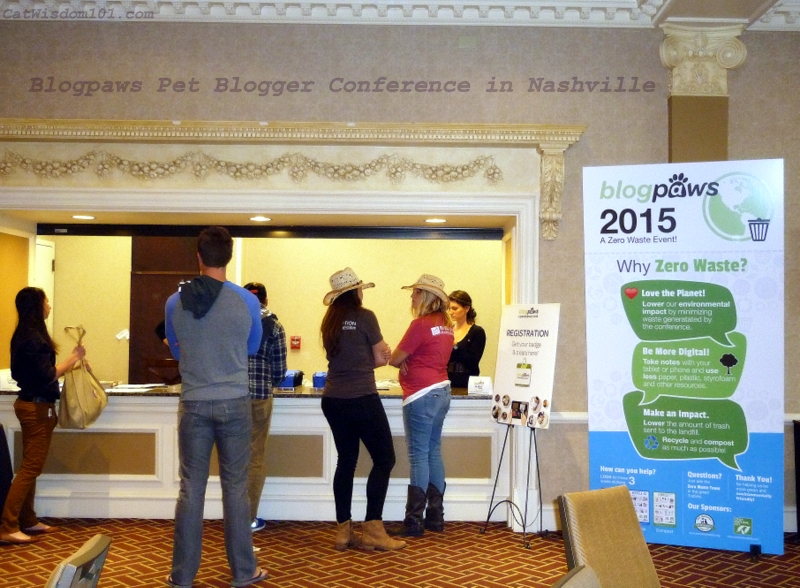