Did you know most puppies and kittens sold in pet shops come from inhumane puppy mills? This Sunday, July 21st is “No Pet Store Puppies Day,” the third year of our ASPCA campaign to fight puppy mills. In honor of this day, they launched a new video called “Meet Molly” which features young Molly with her dog Joey explaining how puppy mills are bad and why to avoid pet stores that sell puppies. We are passionate advocates against puppy mills and fully support the ASPCA campaign NO PET STORE PUPPIES

This adorable video of Molly is the new generation of animal advocates! Please share. If you’d like to win a big goodie bag from the ASPCA, (the above image includes of the cat and dog items handpicked exclusively for us) simply leave a comment and share this post. Tell us in you comment where you shared. Let’s spread the message until there are no more cruel pet breeding “mills”. This giveaway is limited to the U.S. and open until 11:59 pm ET, July 27. 2013. The winner will be announced next Sunday.

We hope you vote for us. The Pettie Voting Link

You can vote once daily until July 31. Remember, all the winners get to donate thousands of dollars to shelter or rescue groups of their choice. 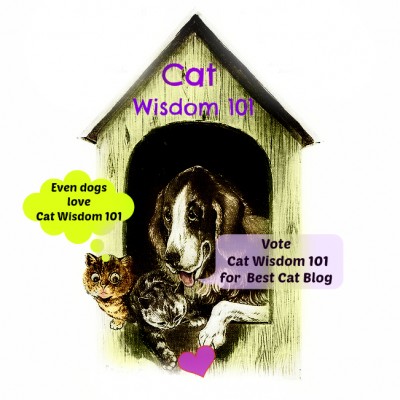 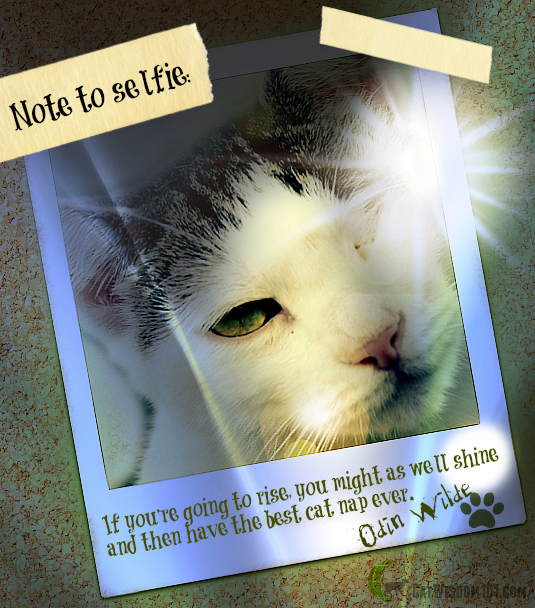 Twitching Purr-fect Tales Book And My Own Pet Balloon Giveaway 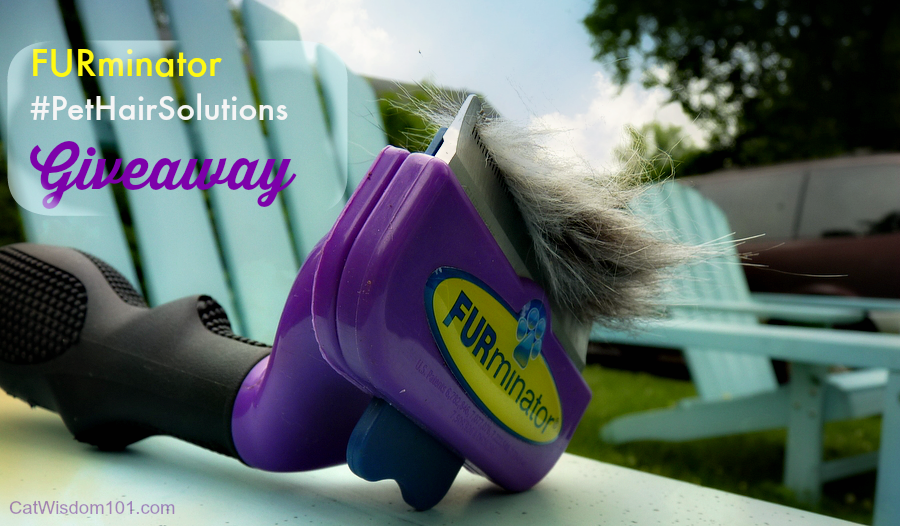