It’s time for another Sunday Selfies blog hop. We realized our forever foster gal Nou Nou hasn’t shown her face lately. She’s fine except for hairballs. Thankfully she’s letting me do some more grooming and brushing but she’s a skittish one. She’s very single-minded and her worst nightmare would be fame like Grumpy Cat. Cameras, public appearances, adoring crowds, meh. Nou Nou hates the camera but likes hanging on the sofa in my office and playing silly games. I’d forgotten about a souvenir of Grumpy Cat from the last Friskies Cat Video awards where she won a “Lifetime Achievement Award and golden statuette. Nou Nou could care less that I’ve met Grumpy Cat several times and she follows us on Twitter. Who cares, and she made her opinions known. Oh boy, I hope she’s not channeling the grumpy one. One diva is enough in this house.

We’re joining the Sunday Selfies blog hop at The Cat on My Head where there are all kinds of fun and creative selfies from cats (mostly). It’s a special marking the first anniversary of the hop and two of their cats’s birthdays. 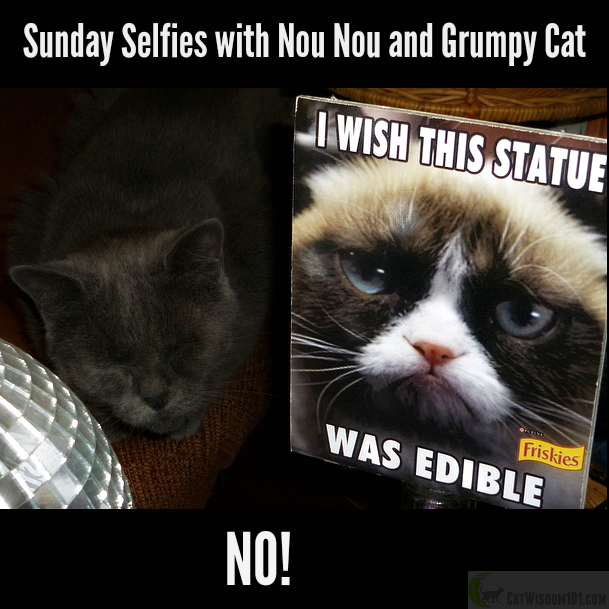 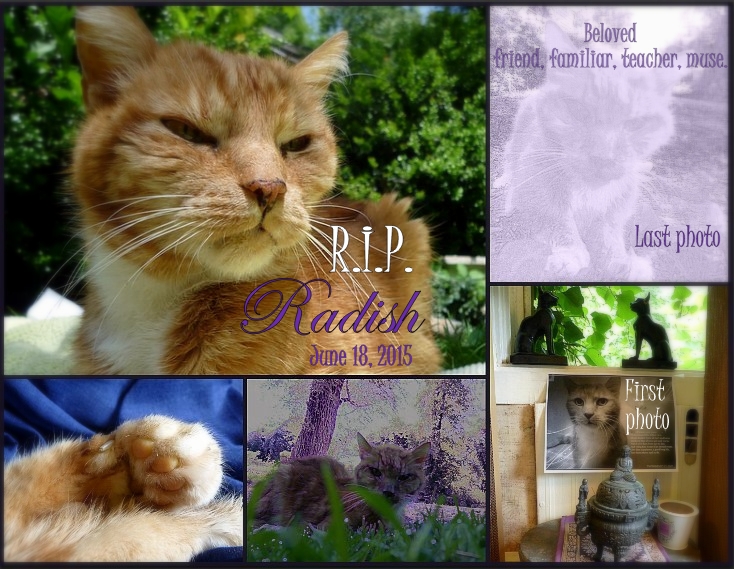 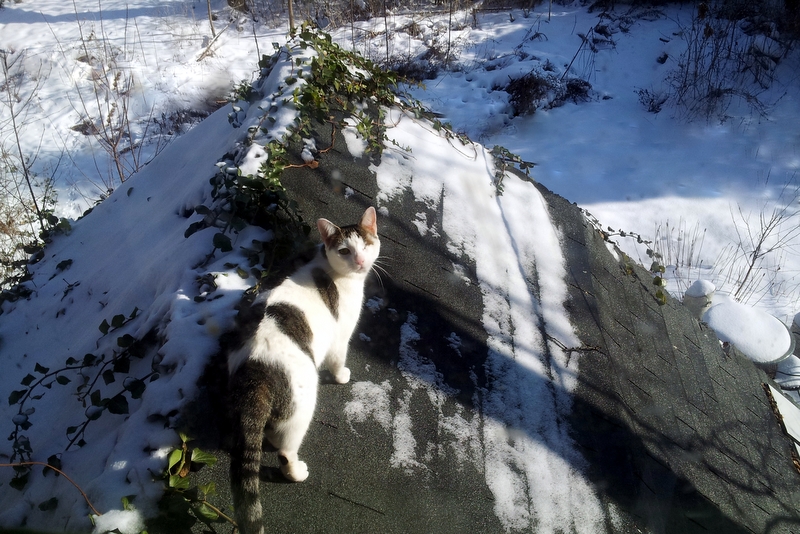 Mancat Monday Up On the Roof 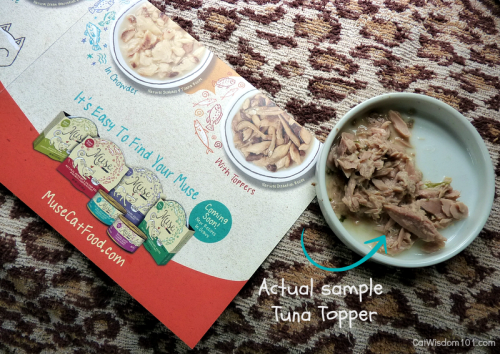