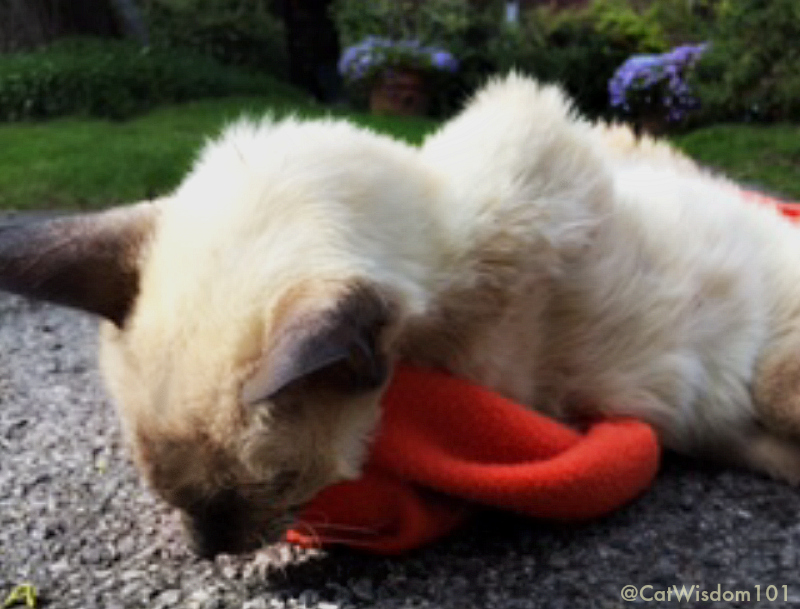 Merlin The Cat: Life After Death by his cat mom, Layla.

We’re about to reach our sixth year of blogging at Cat Wisdom 101 with over 2000 posts. A popular category from the start has been Mondays With Merlin. Merlin died last May but being a larger than life character, he continued to blog from the great beyond. He handed over the reins to Clyde in early 2017 but still makes his presence felt with guest appearances.

For the longest time, I debated sharing the very last photo taken in the garden a couple days before he died. The purple phlox were in bloom as they are today and Merlin wanted to lie on the sun warmed driveway. He was so bony at that point, I placed a folded blanket with support for his head. It’s not a particularly good photo but it’s the final photo outdoors. He loved and lived for the garden, a place of security for 15 years after six tumultuous years of multiple moves and change. We all take photos of our cats, some every day but we never know which shot will be “it”. The last shot alive.

As the anniversary of his death approached, I wanted to put together a tribute but nothing felt right. How do you condense hundreds of posts, thousands of photos, 21 years and millions of memories? What do you share with the world or keep tucked safely in the privacy of your soul? I don’t know.

I do know that when he died on May 11, 2016 at about 10:30 in the morning, it was a gorgeous spring day. Sunny and warm with a burst of green blooming overnight. Merlin, ever a sun worshipper was sunbathing on his favorite pillow, purchased when he was kitten. He was never one for cat beds since he slept under the covers with me but did enjoy a soft pillow. He also loved lounging on the hammock or blankies with me in the garden in his later years. I didn’t see him die but my husband did. They always spent the mornings together. Merlin napping or watching Joe read the paper, have coffee and dig into email. I would be sleeping, being an night owl and would get up sometime before noon. Little did I know that Merlin’s death would flip my inner clock and plunge me into a mysterious illness nearly killing me. I’m still doing daily battle but feel hopeful about the future.

I didn’t see Merlin die but knew his time was up and did a gentle farewell photo shoot the day before. I couldn’t write about his death until a month later and even then, the post left out more than it revealed. Merlin died as easily and magically as he’d lived. We should all be so lucky but nothing can prepare you for death. Being old and ill with chronic kidney disease meant death whispered daily. Close calls, emergency vet visits, incremental decline while monitoring his quality of life. When Joe brought a lifeless fur baby into bed, life as I knew it was over. And yet I was about to embark on a big project, do two fundraising campaigns on Kickstarter for the Black Cats Tell All book, prepare a huge blogoversary giveaway and curate a mountain of book submissions. Oh, and find time to grieve. Bless Merlin for making it easy or easier. It allowed me to plow forward making short order of work but ignoring the growing physical symptoms. It’s taken a year and several false starts to begin healing and grieving is a part of it.

Joe wanted to bury Merlin in the garden which is our preference. Merlin’s sister Coco, Gris Gris and Radish would be waiting. I’d selected a beautiful spot near Angel Gris Gris but I couldn’t bear the thought of letting him go, so I didn’t. I’ve made many poor decisions in my life but while unorthodox, my decision to live with a dead animal for days, was one of my wisest.

I made a lovely and meaningful altar where he laid wrapped in a blanket not nine feet from where I slept. The room flickered with candles. Incense wafted, the music of Buddhist prayers chanted, freshly picked lily of the valley filled the air with sweet smells. It was oddly comforting sleeping with him in the same room. 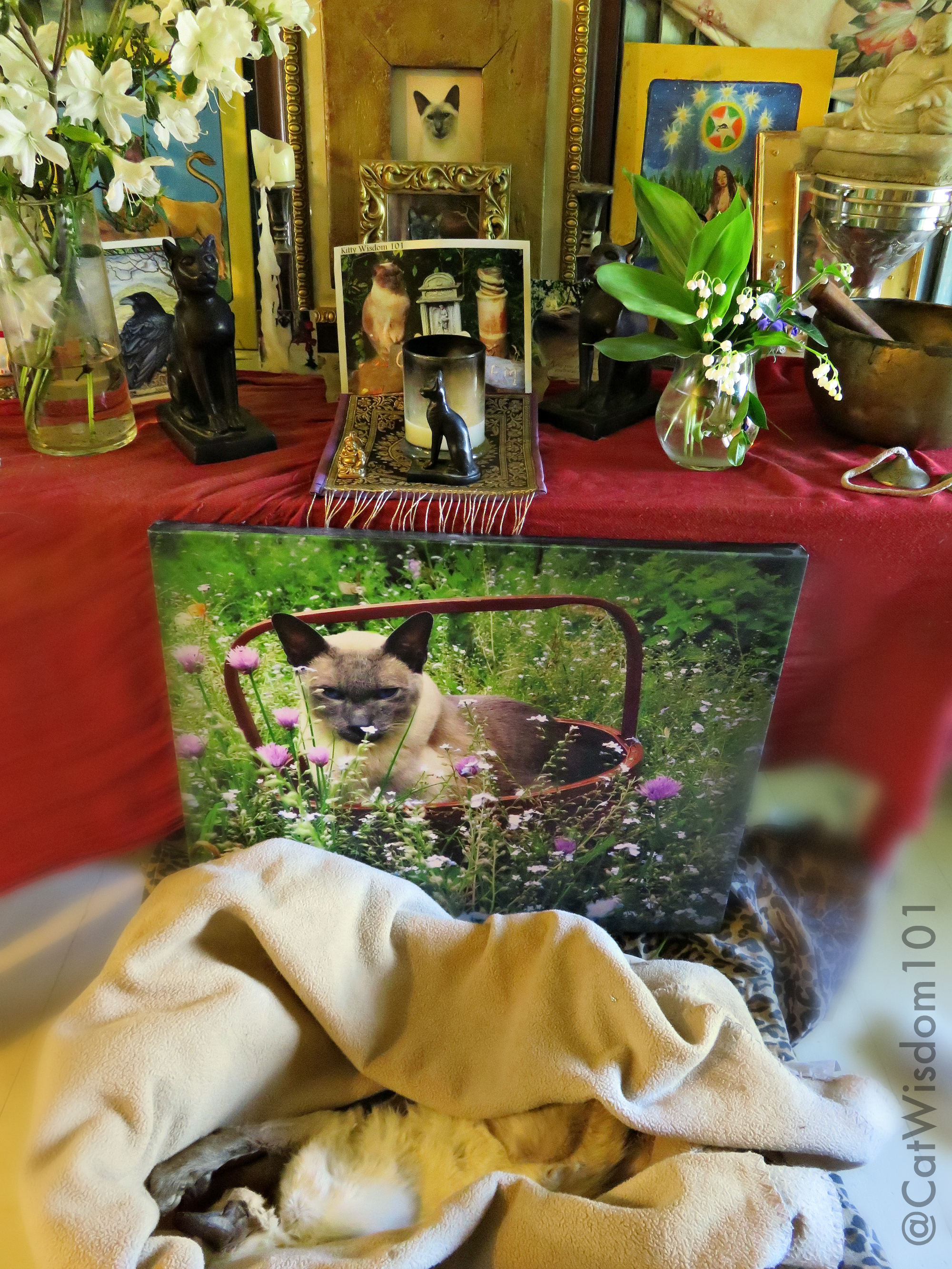 He was like a king lying in state and time stood still. A day passed and then another. Joe was getting antsy about the burial but it wasn’t time. Frankly, he thought I was crazy. I searched Chinese tong shu almanacs for auspicious burial days. Merlin became to smell on the third day but the best burial date wasn’t until the 15th, four days after his death. It was the perfect day and time. The gloomy day brightened after the grave was done and during the funeral, the sky suddenly sparkled with sunshine as Merlin was laid to rest. No regrets. No guilt but no deep grieving as I’d expected. Instead, I internalized the loss, kept working at breakneck speed until something broke. That’s another story and another book.

In hunting down photos to share I had to dig through thousands of images of all sorts just from the past two years. Many unbearably painful to look at. Some I could see with fresh eyes. It took all night. I found an old video from 2013 which I don’t think anyone has seen and a bizarre accidental 1 second video from 2015. There was no sound or talking but I could swear I can hear “Merlin”. I’ve learned in the past year to expect the unexpected and make peace with it. This remembrance is not at all what I’d planned but there you go. Merlin lives on and so do I. Thank you for being a part of the journey.

Instead of clogging this space with photos I made an album FOREVER MERLIN: TIMELESS WISDOM of a few highlights of Merlin’s work and life over the past couple years, his final days and funeral. It’s big and yet only a tiny drop of his life. He savored every moment and every drop.

From Woodstock, a snippet of the lyrics. They sum up Merlin’s philosophy and mine, more than ever. 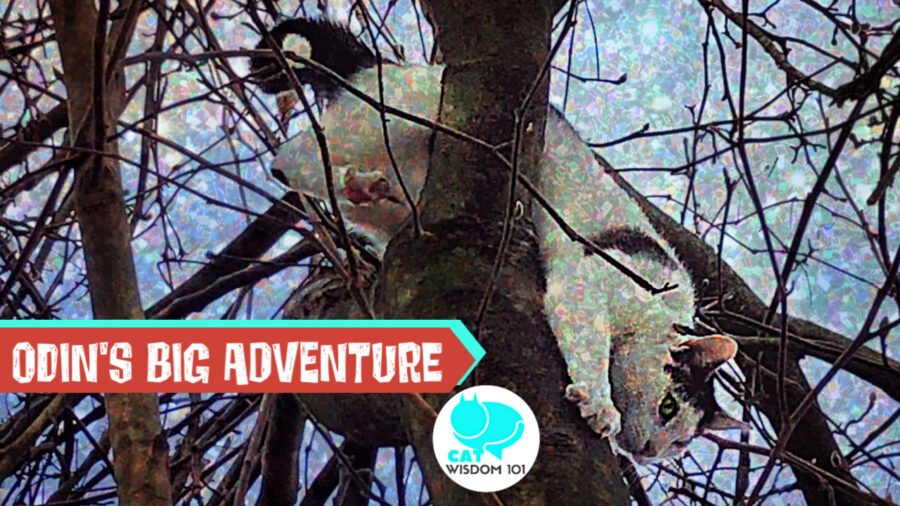 #PetsAddlLife National Get A Pal For Your Pet Day 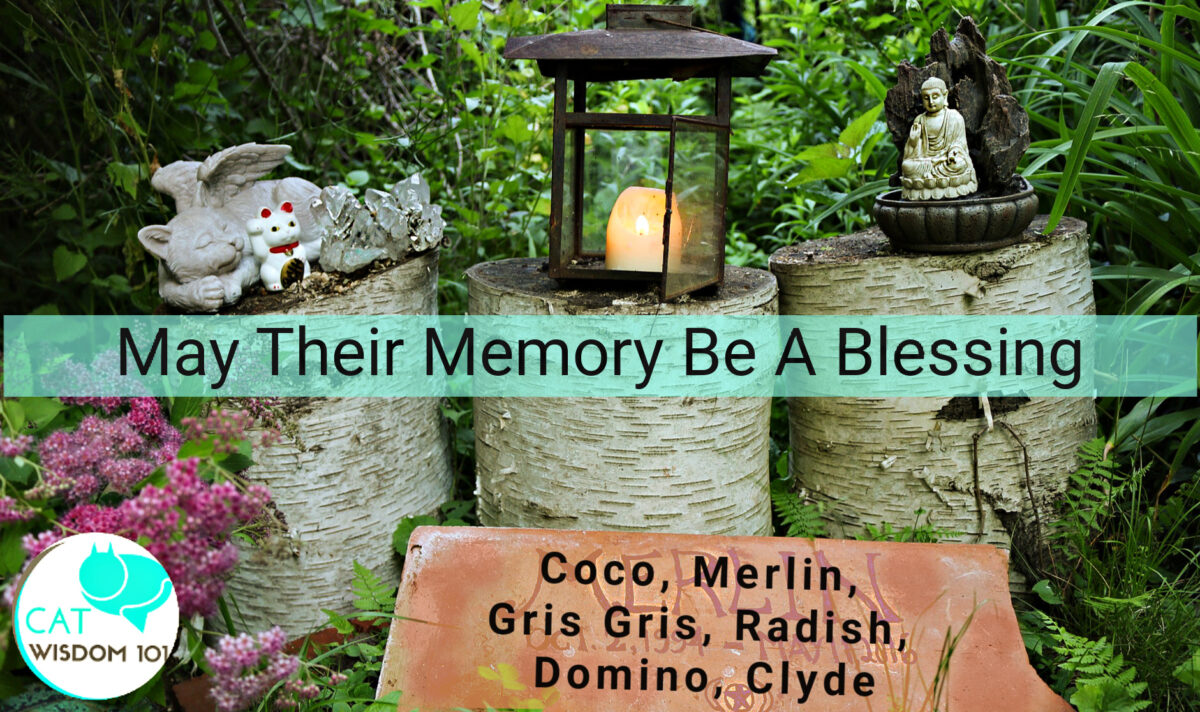