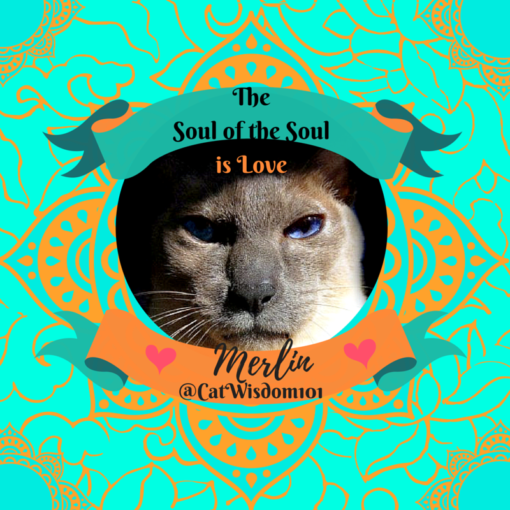 Remember when kids would prize getting older and proudly announce being four and a half or five and a half but then it abruptly ended? Maybe by seven or eight but certainly by the double digits. Then you humans would race towards the cool factor of getting older.

Once you get really old the halves gain importance again and you’ve come full circle. That’s, my Merlin the Cat Wisdom 101 cat take on aging. Maybe we should all celebrate the half now. Like 42 and a half, 53 and a half, 61 and a half. As if the half has added value and wisdom to our lives. And I know I appreciate my half. Those six months meant I got to sunbathe in the garden again. Bliss. How will you celebrate your half?

Another thing weighing heaving on my old mind is: self-knowledge.

Just because I’ve reached a ripe old age, does it mean I’ve automaticatically acquired wisdom, and how is wisdom connected to self-knowledge? Some say self-knowledge is the beginning of wisdom. I mean this website is called Cat Wisdom 101. The 101 implies the beginning of wisdom and we’re ready for at least 201. Funnily enough, every time Layla clicks on 101, she makes a Freudian slip and does 201 hmmm…

In my semi-infinite wisdom, I’d say something is ready to bust wide open. We don’t want to change the URL. Anyway, CatWisdom.com is not available and Cat Wisdom 201, 911 or 360 or any other configuration makes no sense and complicated to change. We’re wise enough to know that but we’re itching to add a new tagline and while we’re at it, a new logo and a whole new look to reflect our core changes that involve you!

The vast majority of our readers are women, like almost 90%! and we want to embrace and support our the feline-loving sisterhood or tribe more fully.

I am neither Christian nor Jew,
neither Magician nor Muslim,

I am not from east or west,
not from land or sea,

not from the shafts of nature
nor from the spheres of the firmament,

not of the earth, not of water,
not of air, not of fire.

I am not from Adam, not from Eve,
not from paradise and not from New York.

My place is placeless, my trace is traceless,
no body, no soul, I am from the soul of souls.

I am Merlin, the cat.

With eternal thanks to fellow wanderer, Rumi

P.S. Our last post about black cats featured in vintage advertising got our creative juices going so we created a new Pinterest Board VINTAGE BLACK CAT ADVERTISING. Take a peek, and if you’re a Pinner, there are some cool images from all over the world. 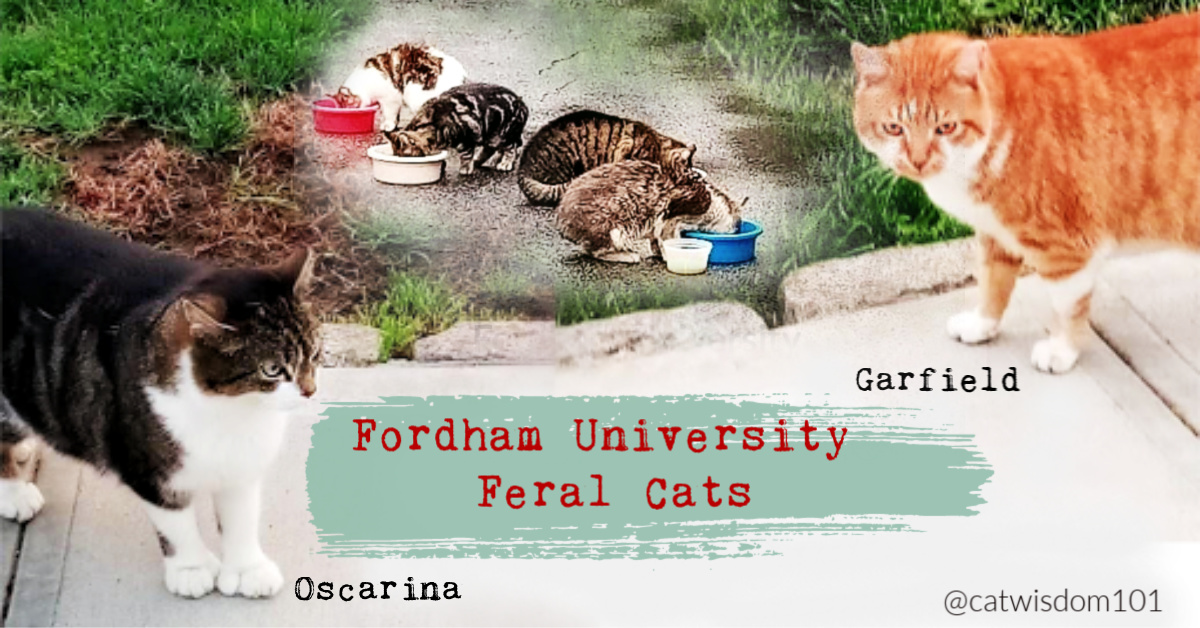 What you may not know about Feral Cats: Meet The Fordham Campus Cats 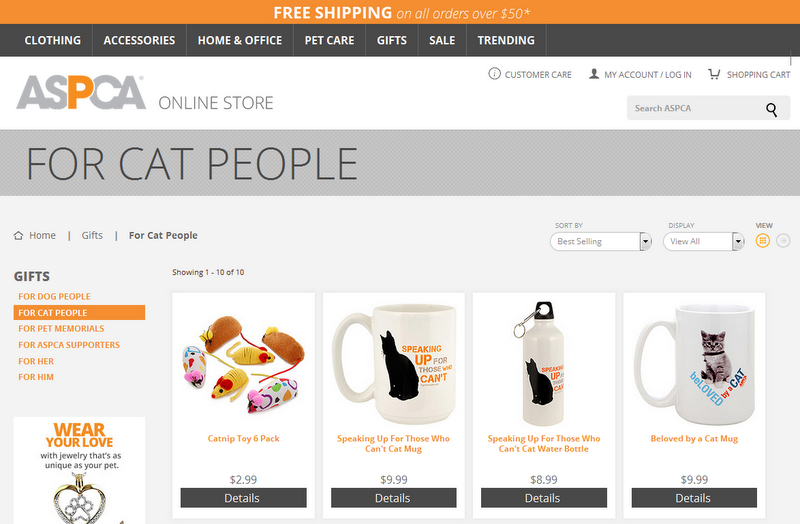