Last summer a Japanese video about a cat leaping in fear from seeing a cucumber went viral and last week a second wave of Cat Vs Cucumber videos went viral again. There was speculation about cats being startled by cucumbers because they resemble snakes but it doesn’t explain the behavior. In all the videos the cats are eating and the cucumber is placed behind their backs. When they turn around they are startled to see the cucumber but there are videos of cats being scared of bananas, stray socks and any number of random objects. There are also plenty of boring non-viral videos of cats not reacting to cucumbers or behaving in a playful manner. So, if you have hopes of your cat becoming the next Internet sensation, don’t bother.

If your cat is relaxed and well adjusted, chances are they will react like these cats. They didn’t even sniff at the cucumber, let alone jump 6 feet in the air.

A more skittish cat may react with a strong fear response which can spiral into other fears and phobias. Not worth the cheap trick or laugh or their expense. While browsing on YouTube, in bed, I found videos of cats being deliberately scared with foreign objects, spooky masks responding with a defensive yowl while their human howled with laughter. One cat yowled so loudly, Domino who was peacefully lying at my feet, jumped up looked in the direction of the sound and growled. I clicked the video off and reassured Domino who remained alert and refused to go back into slumber mode. Sadly, as long as humans think it’s fair game to exploit animals for laughs, this mania for viral cat videos will continue.

I made this shareable infographic to weed out facts from fallacy. Hopefully if it makes even a few people change their minds about scaring cats, it’s worth it. 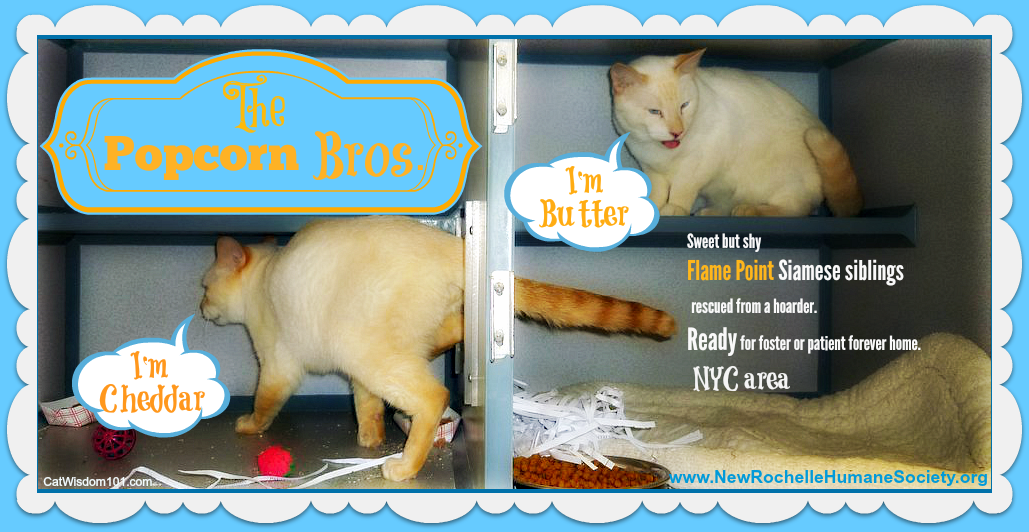 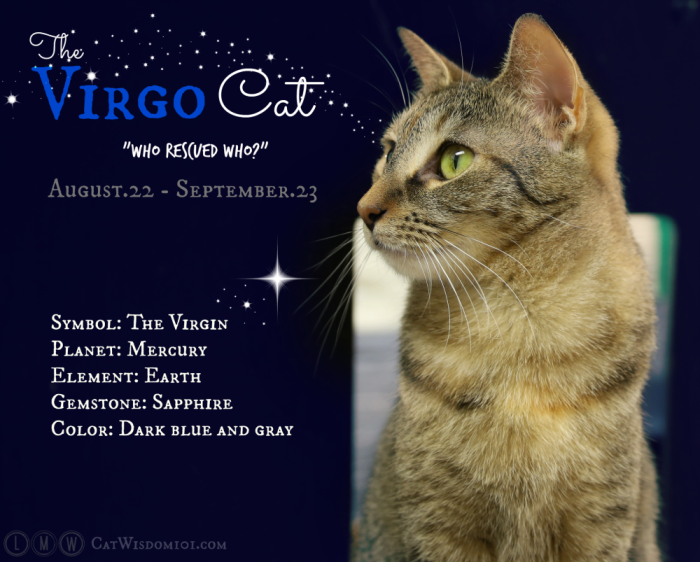