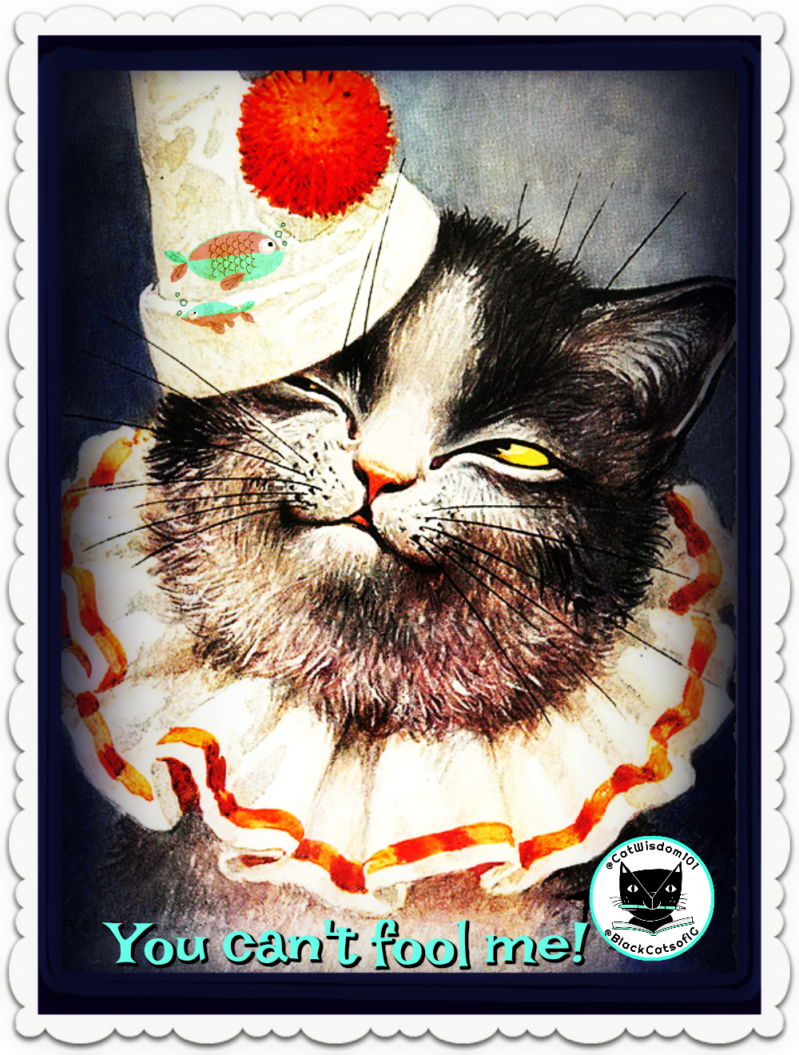 Cats, Fools and Mysteries on April Fool’s Day. Updated 2019. The day of silly pranks has a fishy history. The first of April in France is known as Poisson d’Avril or fish of April or Pesce d‘Aprile in Italian.

The holiday dates back 500 years when paper fish were slapped on the court jester’s backs as a joke. But the day of merry pranksters goes back to Roman times and the Pagan holiday near the spring Equinox called Hilaria. It’s the origin of the word hilarious but the holiday was all about celebrating renewal, pagan resurrection and the joys of spring.  Wearing masks aka masquerade was popular. Everyone felt more emboldened to fool and be fooled by hiding behind a mask. From that long history the French comedy tradition Commedia Del’la Arte  Did you know Paris is over 2000 years old and build on a Roman settlement? And that’s no joke.

Our cats of course secretly laugh at us behind our back. What’s worse is that we can’t always tell. Look at Gris Gris serenely enjoying the garden and perhaps a private joke. Who knows. 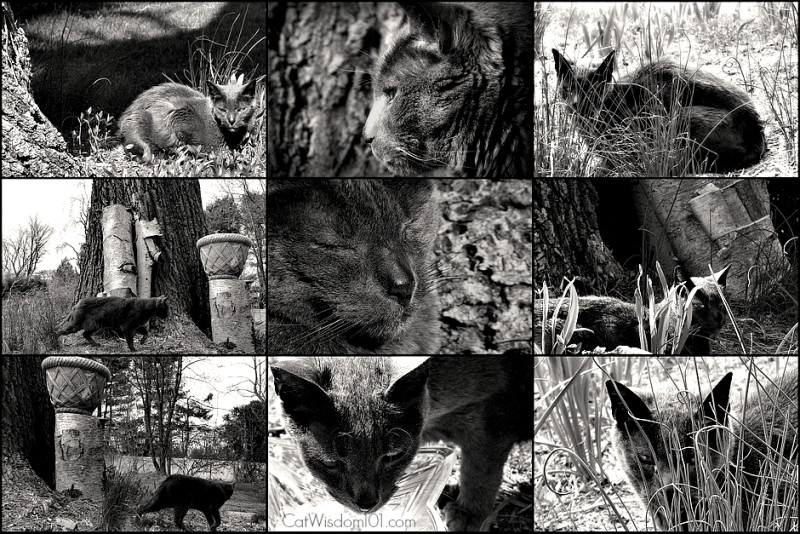 It’s Monday with me, Merlin, a cat who knows a thing or two about mystery.  My mom thinks she knows what I’m thinking and sometimes she does but I’M A CAT! You will never know what we’re thinking 100% of the time and sometimes when you think you do… 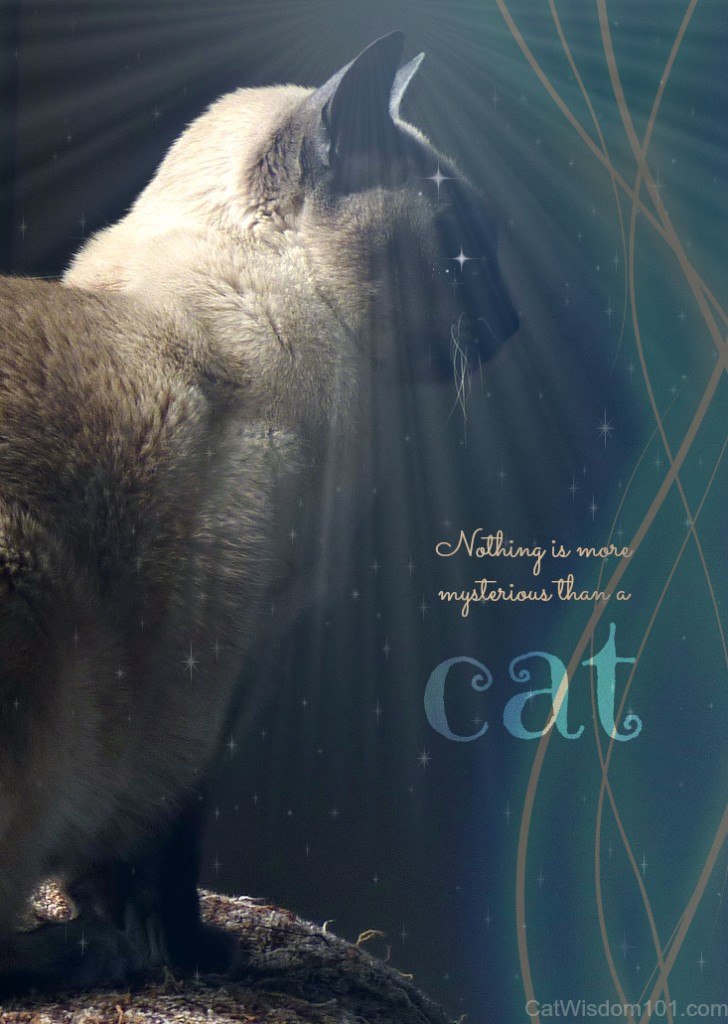 April is ASPCA Prevention of Cruelty To Animals Month.  How can you be more kind? I’ll be adopting 5 more cats today. Joking!poi

29 thoughts on “Cats, Fools and Mysteries”