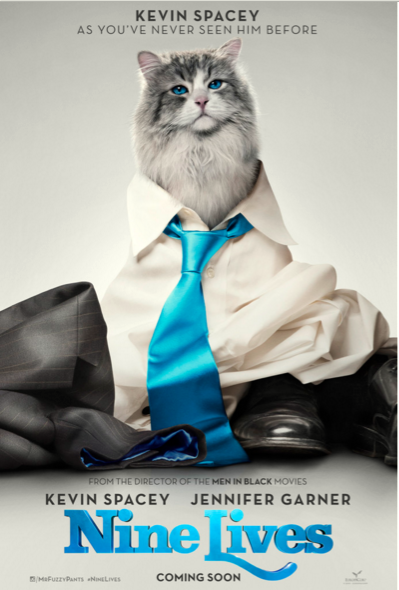 Ragdolls are beautiful cats with sweet dispositions but I would have preferred a non-pedigreed cat star. If the film is popular, we may find an uptick in kids wanting Ragdolls. This could lead to another 1001 Dalmatians syndrome. When the Disney film was released in 1996, kids everywhere wanted their own spotted dog.  Fads pass but not before leaving thousands of unwanted, ill-bred Dalmatians. As smart consumers and cat lovers, let’s make sure that doesn’t happen to the Ragdoll breed.