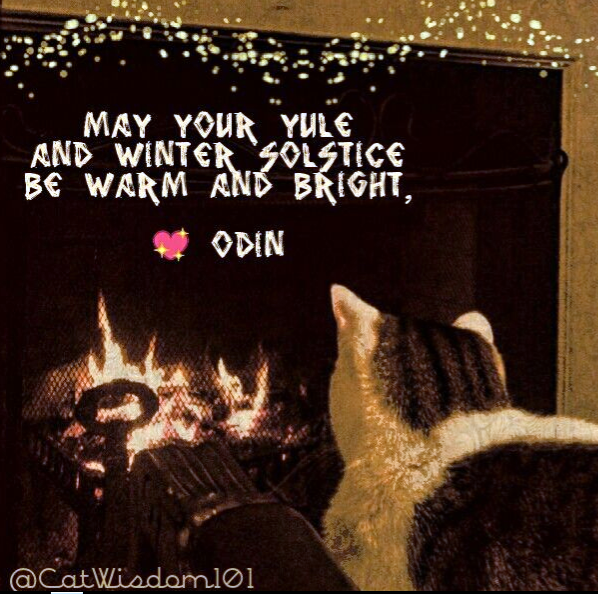 We’re sending Yuletide greetings of the furry kind.  Odin here, the Yule, winter solstice cat reporting on behalf of Merlin with a fireside chat. Why me? Apparently my namesake the Norse god Odin is the original Father Christmas. Sit down and warm yourself by the fire and I’ll tell you all about it. 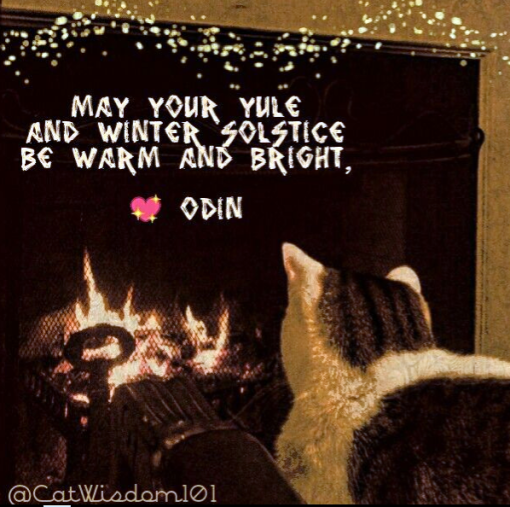 This isn’t quite the Lil BUB Yule Log, but let’s pretend.

Yup, thousands of year before Jesus, my Nordic ancestors would dress up someone to represent Old Man Winter aka the god Odin, during the solstice to welcome the slow return to light. Winters were brutally long and dark up north and they didn’t have cat videos to amuse folks. Dressed in hooded fur coat and sporting a long white beard, Odin flew around on giant white horse Sleipnir with eight legs. When the Vikings invaded Britain and most of Europe in the 8th and 9th centuries, Odin eventually morphed into Father Christmas. And the 8-legged horse turned into a sleigh with eight very Nordic reindeer.  The European Father Christmas used to be more skinny and Odin-like. He didn’t turn into a jolly, fat red-suited Santa until an ad campaign for Coca Cola in the ’30s by Haddon Sundblom, a Finnish Illustrator and his now iconic imagery. So there you have it. Happy winter solstice and Yule!

Today marks the first day of winter, the longest night and shortest day of the year. All I care about is celebrating the longer days ahead. It’s been dark by late afternoon making it a snore for everyone around here. I always get extra restless and bored at this time of the year since I can’t go outdoors as much. Domino is getting older and preferring to keep Merlin company than our wrestling matches. Nou Nou and I play early in the morning, but she likes sleeping when I don’t. What I need is a frisky young kitty I can play full tilt with. It’s the usual hornet’s nest of activity around here and I doubt Santa will be giving me a kitten for Christmas. Bah humbug!

Did you know the winter solstice occurs at the same time everywhere on Earth?

And because you humans like to complicate things, our good friends down under in the Southern Hemisphere, it’s the opposite! Dec. 21 marks the longest day of the year and the beginning of astronomical summer.

Wait, I’m not alone! Drats, even the blonde lady is here. Actually, we’re all here to wish you a happy solstice, Yule, first day of winter or summer. 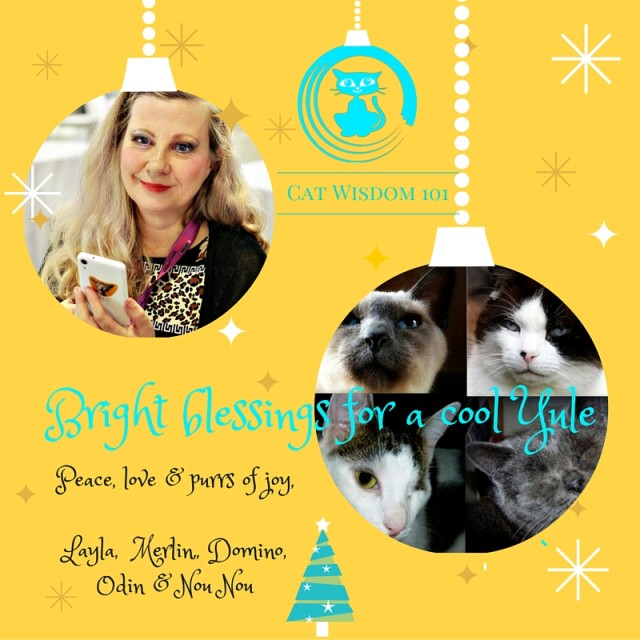 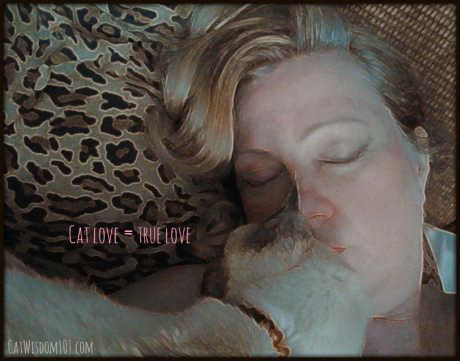 When The Cat Mom’s Away Cats Will Play 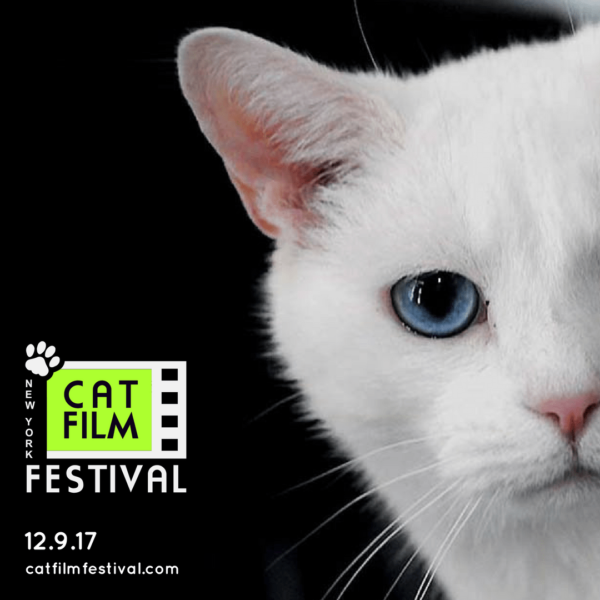