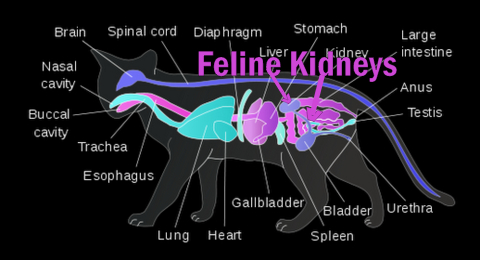 Last week we had a look at the big picture of kidney disease and the International Renal Interest Society’s classification system IRIS. This week’s topic is early kidney disease. The first two stages are often referred to by clinicians as kidney insufficiency because, while full kidney function is not present, clinical signs usually do not involve signs associated with illness.

Stage 1 kidney disease is less easily defined than the other stages because there are no blood abnormalities yet detectable to prove decreased kidney function.

Unfortunately, we do not yet have a way to detect kidney disease before approximately 60% of function has been lost using blood tests. This means that most stage 1 disease is never identified.

The most common reason for a cat to be classified as having stage one renal disease is decreased concentration of the urine (dilute urine) without any other abnormality seen. It can be difficult to tell the difference between a cat that is taking in a lot of water by choice or through it’s diet and one that has a kidney problem at this stage. The only test that will tell a veterinarian for sure in this instance is to restrict water intake and see if the cat can produce concentrated urine when water intake is reduced. If the urine remains dilute in the face of dehydration, there is kidney disease. This test is very rarely used because it can cause illness through dehydration, as well as it can be considered to be uncomfortable for the patient.

Other reasons for stage 1 classification can be some abnormality of the kidney that can be detected by palpation (feel) and/or ultrasound exam or persistent presence of protein in the urine.

Stage one kidney disease is not often detected unless thorough annual physical exams and lab work including blood chemistry analysis and urinalysis are done. It is uncommon for this level of medical monitoring to happen in the United States, therefore few cats are diagnosed with stage 1 kidney disease.

Stage 2: Stage 2 kidney disease is characterized by mild elevation of the compound called creatinine in the blood (1.6 to 2.8 mg/dl) and, in most cases, dilute urine.

Creatinine is a by-product of muscle metabolism and has nothing to do with the kidney except that it is excreted by the kidneys. Creatinine is used to measure kidney function because it has been found to be easy to measure and have predictable excretion rates that reflect kidney function in animals that have normal muscle mass. (Remember this, as it is important later.)

Note that in dehydrated animals creatinine can be elevated and not reflect kidney function. This can make interpretation of a single blood chemistry difficult and a doctor seeing a single elevated creatinine in a patient may decide to recheck it in a few days to weeks to make sure that it is not due to dehydration.

Blood urea nitrogen (BUN) is also often used in measuring kidney function, but it is harder to interpret as it is effected by what the patient is eating, GI disease, and other hard to control variables. BUN is more important, though, in clinical signs of kidney disease.

Cats in stage 2 kidney disease usually drink and urinate more than usual. Very often, these two symptoms are the only ones recognized by cat caretakers at this stage and usually are not noted as a problem. Because of this, most cats are not diagnosed even in this stage because the cats don’t seem sick.

Other clinical signs are usually not present, but cats in this group are at significantly increased risk of hypertension (high blood pressure) and urinary tract infections.

Because of the increased risk, cats in this group should have physical exams and lab work done at least twice a year. Lab work should include urine culture because dilution of the urine can cause lab tests for infection to be negative, while a culture will grow bacteria. Left untreated, infection can further damage the kidneys and lead to kidney failure.

Blood pressure monitoring is crucial as well because cats that have hypertension will have further damage to the kidneys as well as potentially to the heart, lungs and eyes (hemorrhage, detached retina, blindness). High blood pressure is easily treated with medication, usually a calcium channel blocker called amlodipine.

Cats that are found to have higher than normal amounts of protein in the urine should be started on a drug called an ACE inhibitor such as enalapril or benazapril to help regulate the blood pressure in the kidney. This class of drug has been shown to significantly increase life expectancy in cats that have protein in the urine.

Potassium is lost in the urine and cats that have increased urination often develop low potassium levels and need a potassium supplement. There are many brands of supplements available. I favor those that use potassium gluconate because cats seem to find those most palatable.

Cats that have stage 2 kidney disease are also at increased risk of gastric ulcers in some cases and may have acidic body pH that puts their kidneys and some other organs at risk of damage. Some cats will benefit from treatment with medications like pepcid.

Many practitioners also believe that supplemental vitamin D in the form of calcitriol is beneficial in preventing or delaying imbalances in calcium and phosphorus and helps keep appetite normal. Many, or even most, cats in the stage 2 category will need only close monitoring and no medication at all. A very few will need all of the medications mentioned. The most common medication needed is potassium, and that is usually given in the food.

Overall, while the first two stages of kidney disease are worrying and require close monitoring to keep the cat healthy, the increased care is minimal and life expectancy is really not changed for the cat as long as progression of kidney disease can be stopped.

Next week, I will talk about the second two stages of kidney disease that are usually symptomatic.

If you missed part 1, here’s the link

Dr. Letrisa Miller has a feline-only practice at the Connecticut Feline Medical & Surgery

Cat Lovers: We Need Your “Think Out of the Box” Views 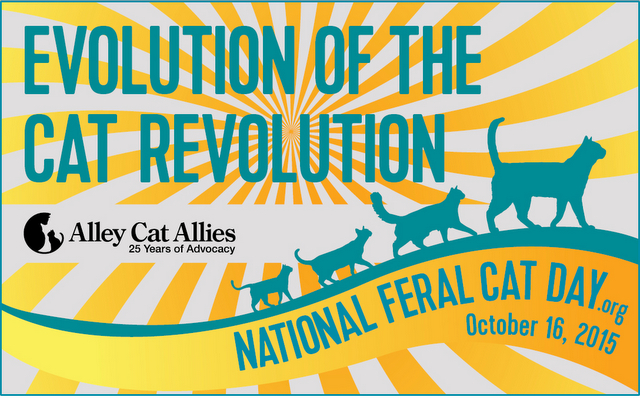 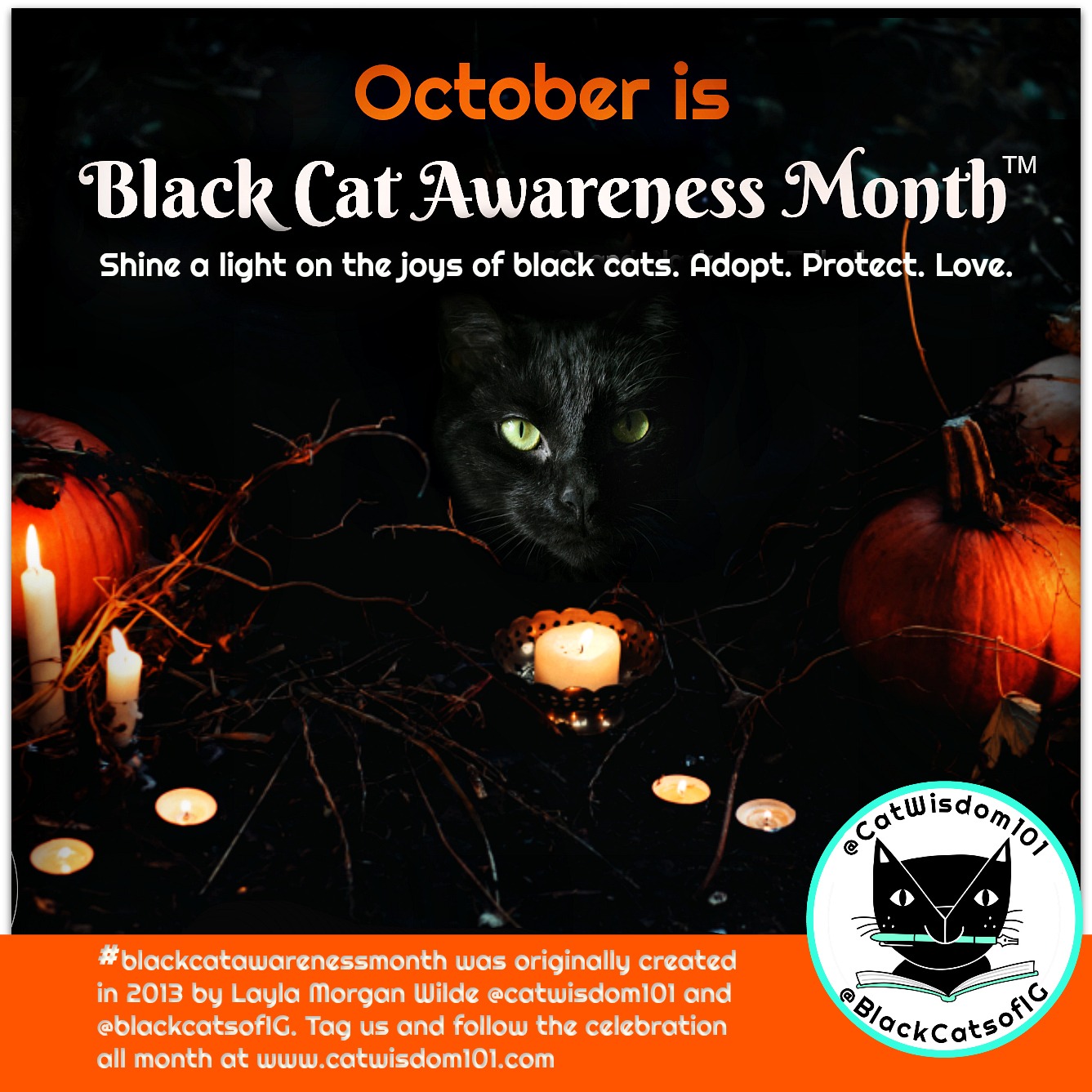