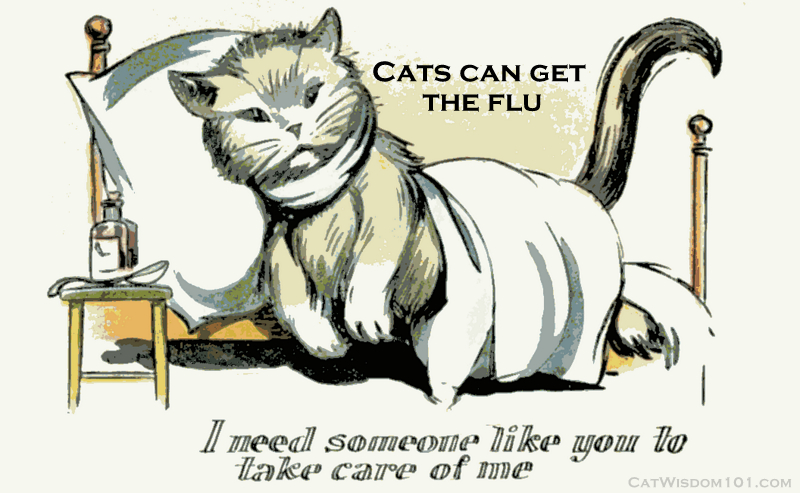 If you love cats, sharing makes us purrrr :-)
We’re in the thick of cold and flu season. Many of us get flu shots and take care when we get sick but what about our cats? The question is: Can my cat get the flu? This week’s Vet 101 by Letrisa M. Miller, MS, DVM shares what every cat guardian needs to know.

The answer surprises most people: Yes, cats do get influenza virus, and they appear to be susceptible to most if not all strains of influenza A (1). That cats are susceptible to the virus is a relatively recent discovery, so not all veterinarians are aware of this fact or that human beings can transmit the flu to cats.

I have seen cats with the flu and even got a call last Thanksgiving from a couple who had a feverish cat. I asked whether anyone had recently been sick in their household and … both people in the household were recovering from influenza A. The cat recovered without incident and with no lasting harm, but my clients had no idea they could give the flu to their cat.

That leads to three major questions. What is influenza A, what are the symptoms, and how do you keep your cat from getting it?

Let’s start with the basics of influenza. (If you’re not interested in the details of how influenza viruses are classified and just want the facts that are relevant to survival, feel free to skip the next paragraph.)

Influenza viruses are classified as A, B or C. We don’t worry about B and C much, because they are relatively uncommon and they infect only a limited number of species (B infects only human beings and seals and, like C, is usually milder than A and does not cause epidemics). Unfortunately, even though we have only one genera of influenza virus to worry about, the story isn’t as simple as that might imply. You’ve probably heard some combination of numbers, H’s and N’s mentioned in news stories about influenza; for example, H1N1, H5N1. These are subtypes that describe structures on the surface, or capsule, of the virus and that are involved in immunity to the subtypes. These surface molecules change frequently by mutation of the virus, which complicates the body’s ability to recognize the virus and mount an immune response that would block infection. Frequent mutation also results in the development of new subtypes. (If you’ve made it this far and feel a compulsion to learn even more about influenza viruses, this link is for you:http://en.wikipedia.org/wiki/Orthomyxoviridae.)

Ok, back to you and your cat. Influenza A is what we talk about when we talk about flu season in the USA. All of those H’s and N’s you hear about in the media are subtypes of Influenza A. Some subtypes tend to be around all of the time at low levels, but others are much more prevalent when the outdoor temperatures are low, which explains why “flu season” typically arrives in late fall and runs through early spring. Which influenza A subtypes can your cat get? By and large, most any of them. Some are more contagious than others, but pretty much any of them can be transmitted.

How does your cat get the flu? She gets it from you or your visitors in most cases!

The media likes to talk endlessly about what you can get from your cat, and veterinarians do have an important role in combating such zoonotic diseases, but in my day-to-day practice I see many more cats with infections that likely came from human beings than I see cats with infections that pose a risk to human beings. Most of us, after all, have cats that are confined to a home and whose only contact with the outside world is people. Cats that go outside can get the virus from other animals, however. One example is by eating infected birds.

Cats and human beings have pretty much the same symptoms. The illness starts with a runny nose, fever and sneezing/coughing and can progress to complete respiratory misery. In human beings, the death rate with some strains is high. An estimated 36,000 people die each year in the United States from influenza viral infections, despite the availability of antiviral medications. The mortality rate in cats is unknown, but fatal cases have been documented. The use of anti-influenza drugs in cats is uncommon and still experimental. Most of the reported influenza deaths in cats have been in middle-age cats (8 to 10 years old).

The flu virus is most contagious when fever is present, and during contagious periods the virus is easily transmitted through contact with respiratory fluids. Most cats probably get the flu from an infected family member during the contagious period as they snuggle with the sick person, trying to comfort them. Most cats like to get in people’s faces, and who can resist a cat that wants to be petted?

Protecting your cat is simple. The first thing to do is to get your flu vaccine every year. Vaccination significantly reduces the chance that you will get the virus in any given year. Because the subtypes change rapidly, vaccination on a yearly basis is needed. Influenza vaccines are not available for cats.

The next thing to do is also the hardest: don’t snuggle with your cat when you have a fever! I know, I know: this is nearly impossible even when you’re feeling well, so don’t feel too bad if you can’t resist the temptation of some kitty snuggles. But try not to let them get in your face when you are sick, and keep those soiled tissues out of the reach of your cat. Before petting your cat, disinfect your hands just as you would if you were going to shake hands with another person.

If you have a cat that is in poor health, be especially careful not to expose them to the virus.

We’d like to know: Has your cat ever had the flu? 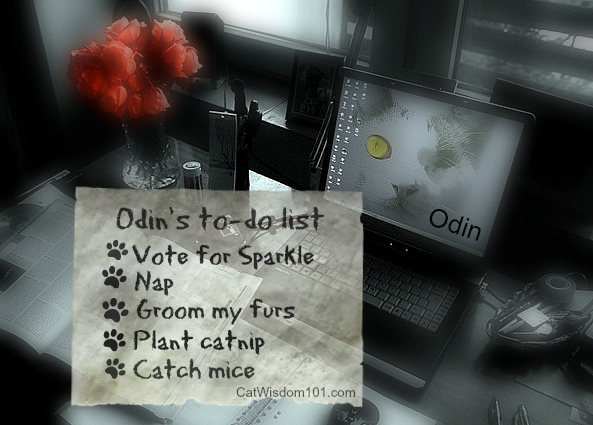 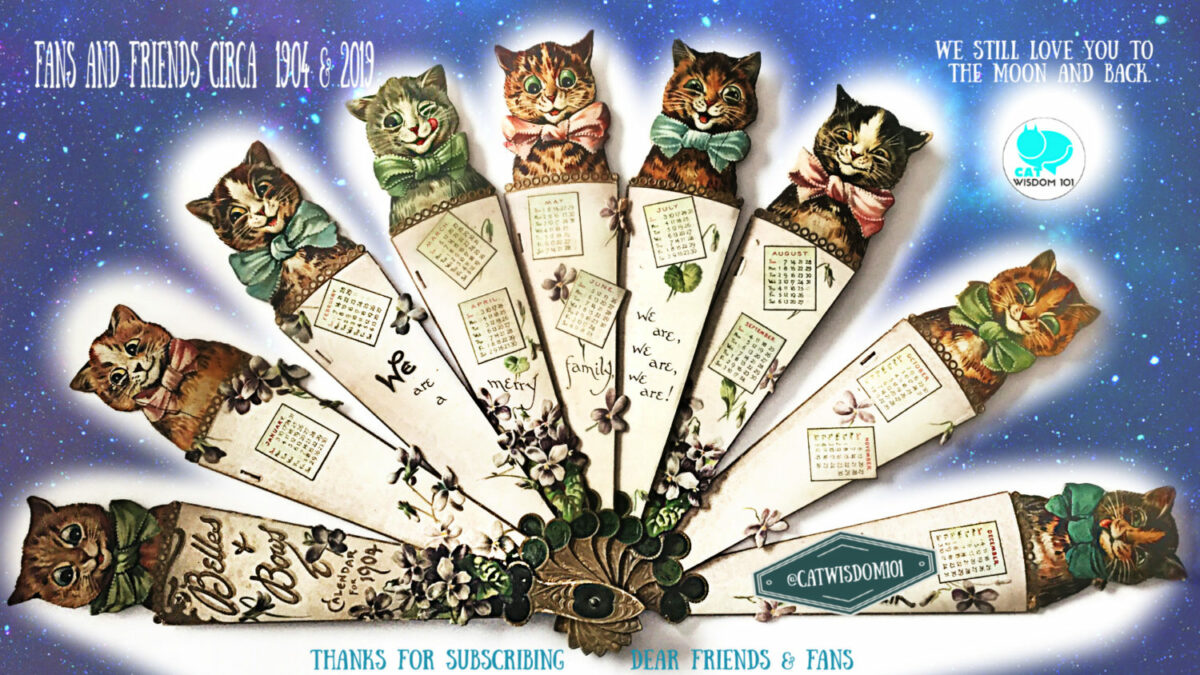