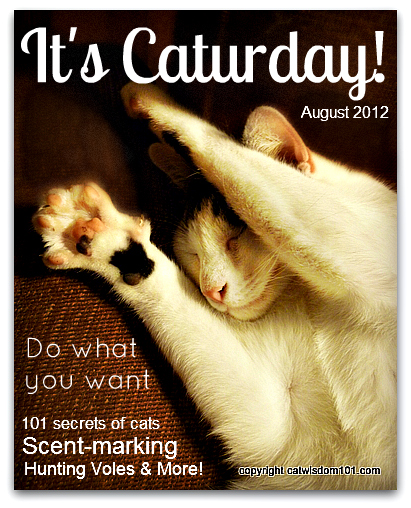 It’s the August issue of Caturday featuring portraits of each of our fab four  taken this week. It’s been a rare week when all four have felt fab. As our cats age, it’s extra special having mementos at all stages of their lives. No one likes aging. I’m shocked at the new wrinkles that cropped up this summer. Merlin, our eldest seems to be mirroring my aging process and I needed to face the vanity demons in order to make peace with the process. While Merlin isn’t as handsome as he used to be, he’s looking good for almost 18.

Best of all, Merlin has rebounded this week. No peeing out of the box, less night time vocalization and a slight miraculous weight gain. He’s enjoying long naps on the porch listening to the cicadas and savoring the warm breezes of what will likely be his last summer. Even though he’s blind, he knows when the camera is near and isn’t interested in posing anymore. This is a rare is your face Clint Eastwood “Make my day” pose. 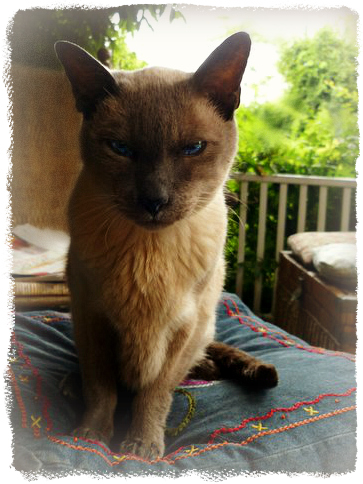 This summer Gris Gris, who is an old boy of almost 14, is having his best time ever. It’s taken almost two years since adopting him to blossom into his true happy self. He’s bonded nicely with Domino but his favorite activity remains scent-marking both indoors and outdoors and only on wood. 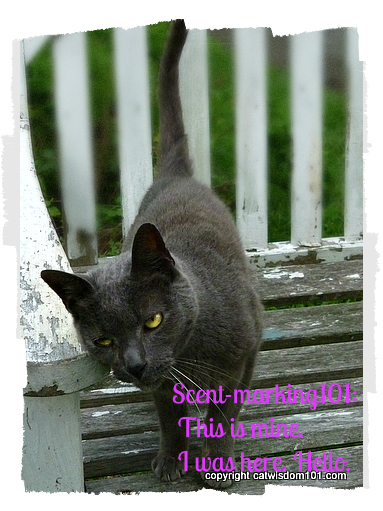 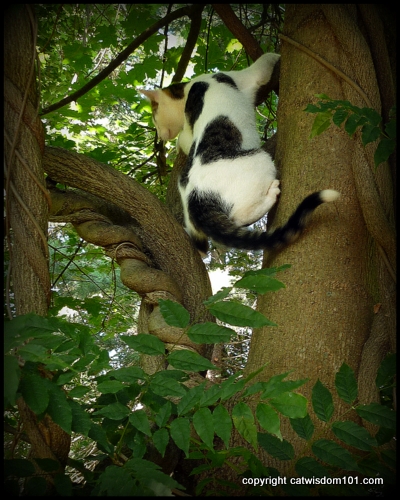 Odin showing off some agility training moves (above) had the best week of all. Well, at least he thinks so. He’s developed a way of chirruping when he’s caught a vole. It’s like being a ventriloquist, making sounds while keeping his mouth closed clamped on his prey. I can hear his proud announcement from quite a distance in what he thinks is a new game. It’s fine by me since I’m able to save more voles, moles or other creatures with his advance early warning chirp.

Domino is growing as wide and squat as a groundhog. Our vet claims he’s not overweight and I think must be some feline trick I don’t know about. We call him the fur sundial since he follows the sun all day long when not fascinated by bugs. That’s Merlin lurking in the shadows. 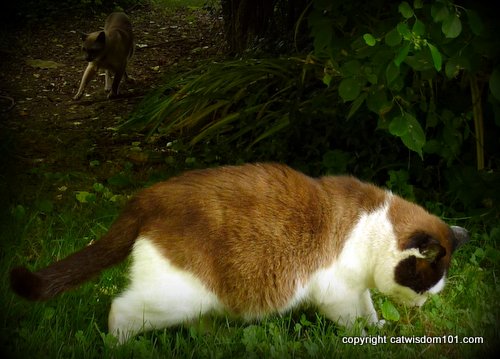 Are you following the sun or the Cat Olympics? 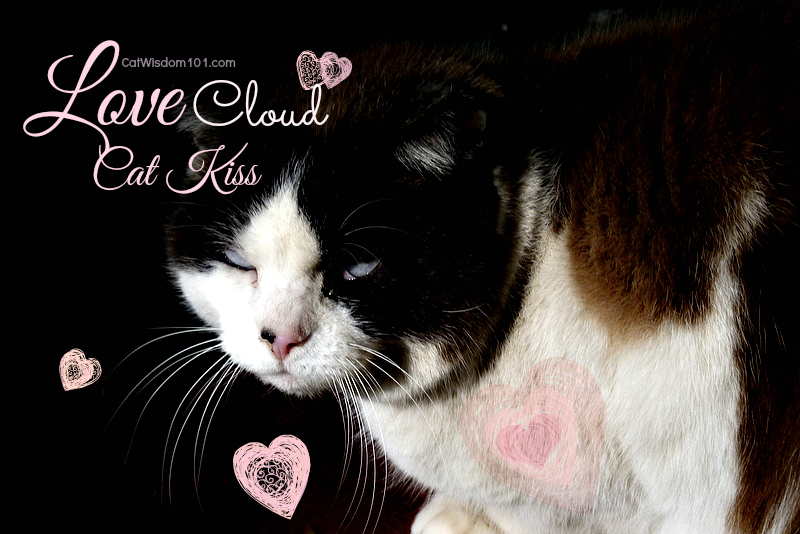 Beyond The Slow Blink Cat Kiss 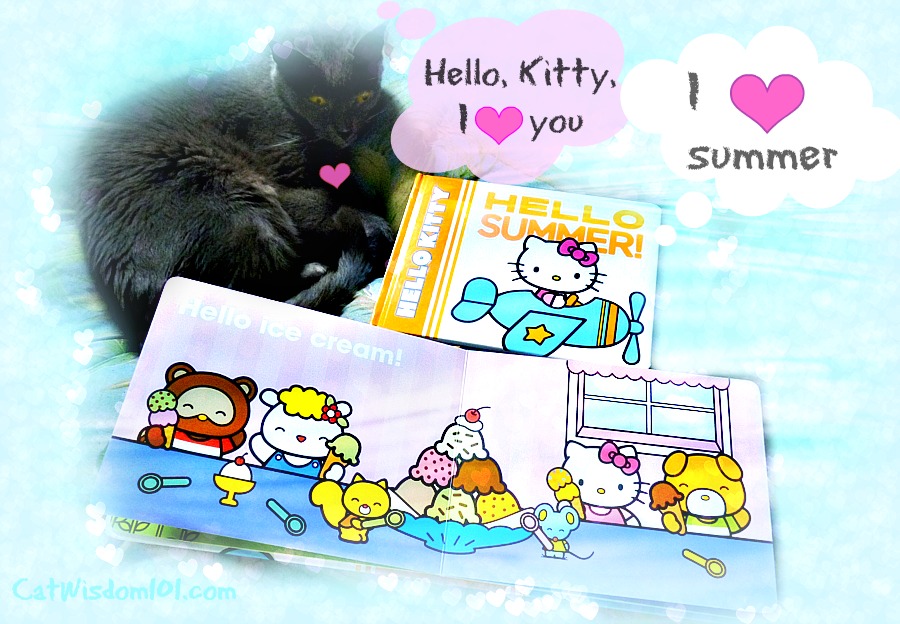 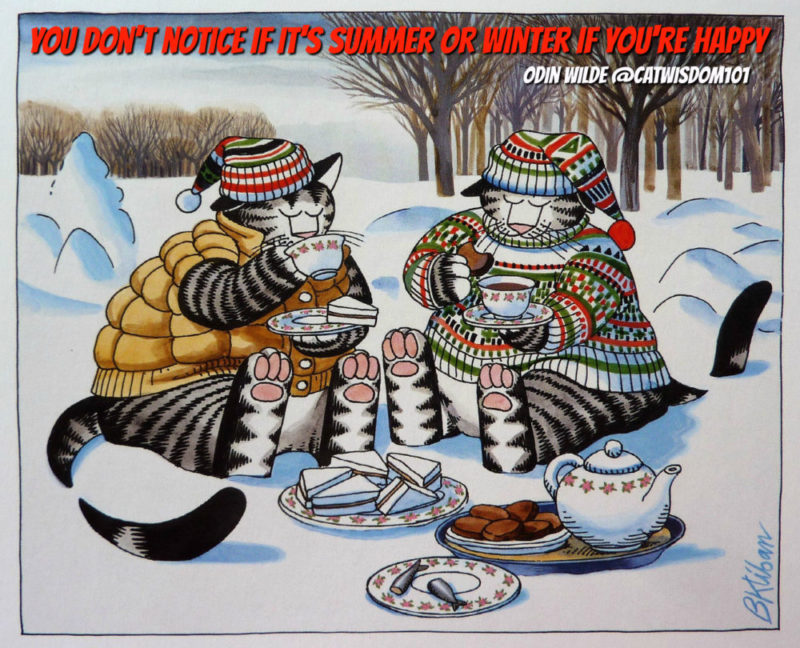