Between crazy winter weather and crazy schedules, it’s not just crazy cat ladies stressing out but their cats. In the U.S. a staggering 1 in 4 women are on moods meds for everything from anxiety, OCD, ADHD, depression to insomnia. They are becoming the quick fix for today’s stresses but at what price? As prescriptions for mood meds rise, so are prescriptions for cats. Our philosophy at Cat Wisdom 101 is a holistic one, taking into consideration body, mind and spirit for a balanced and healthy life. As a cat behaviorist, I believe giving psychotropic drugs to cats is a serious decision for a cat’s care giver and veterinarian to make, and only as a last resort. That said: there are instances where they are warranted.

For an actual transcript of a woman calling 911 about her “crazy” cat, scroll to the end. Has your vet ever prescribed psychotropic meds for your cat?

Cats are constantly mirroring our moods. If we’re stressed, our cats can and do pick up on it. How they cope with stress differs. Some act out with aggression, inappropriate litter box use, excessive grooming or eating disorders. Yes, even cats can get anorexic from stress. In extreme cases, a psychotropic drugs for cats are the answer. Unfortunately, given our economic malaise, many clients opt for the cheaper alternative of meds than paying for both a vet and a behaviorist. All behaviorists agree, a vet must rule out physical causes before attempting any alternative treatment or therapy. We asked our vet, Dr. Rich Goldstein his thoughts.

Q: What are your thoughts on prescribing psychotropic drugs for cats?

Buckle your seat belts for a quick physiology lesson on how depression and anxiety work in the body so we can better understand how to effectively treat it in our kitties.

The chemical serotonin is crucial to affecting our moods and emotions. Serotonin molecules are released from nerve cells in the brain (called “presynaptic neurons”), cross a space called the synapse, and are then absorbed by the next nerve cells (called the “postsynaptic neurons”) to transmit an electrical “mood” impulse. In people, low levels of serotonin are associated with irritability, depression and hostility. Higher levels of serotonin are associated with calmness, confidence and restraint. So, it makes sense that one of the goals in treating depression and anxiety disorders, would be to increase the amount of serotonin that is available to postsynaptic neurons to keep the “happy thoughts” moving along. How do we do that?

Anxiety in cats can be expressed as aggression, nervousness, obsessive-compulsive disorders (like incessant licking, or repetitive behaviors), and, very commonly, elimination disorders. Since we humans are not always privy to the triggers that upset felines, we are often left with witnessing the behavioral manifestations: aggression (directed at household members, both two and four-legged), hiding, urinating and/or defecating outside the litter box, etc.

But before blaming “mental anxiety”, it is imperative to make sure there is not a medical reason for a cat’s behavioral issues before jumping to the psychotropics medications. I can’t stress this enough. Diseases such as hyperthyroidism, diabetes, heart disease, hypertension, kidney disease, arthritis, and even dental disease, can all cause changes in a cat’s behavior. A thorough physical exam, including lab work, is very important.

Once we know everything is physically normal, we can (and should) address possible “emotional” issues. Don’t just assume your cat is crazy and that nothing can be done! Recently, I saw a kitty whose owners had reached their wit’s end with the cat’s inappropriate choices of litter boxes (namely, the sofa and the owner’s pillow). They felt they had no choice but to put their cat to sleep. Previous lab tests and exams had all been normal. No obvious emotional trigger could be determined. I suggested a trial of Prozac for the kitty, as the issue may have had some emotional basis. Miraculously, within 2 weeks, the inappropriate urination stopped, and the kitty became more social than ever! In this case, Prozac literally saved his life!

There are many options available now for treating anxiety and emotional disorders in cats. Psychotropic medications are just one weapon in the arsenal. Some medications are now available in a topical ointment, so that the stress issue is not worsened by having to pill your cat! Homeopathic remedies, pheromones (Feliway), and behavioral modification techniques can also be effectively incorporated into the management plan. The key is to rule out physical causes, and then see what works best for your cat, what keeps everyone content, and what keeps everyone peeing in the right places.

“Crazy” Cat 911 Call. Funny if it wasn’t so sad. You can’t make this stuff up. In these stressful times we need to show kindness and compassion, beginning with ourselves.

Woman: I contacted the animal shelter right next to the humane society because I want to have a cat put to sleep. They said to call the police if it’s considered an emergency. I want to have my cat put to sleep. Operator: I don’t know what you want the police to do about it. Woman: Are you the police? Operator: Yes, we are. Woman: Do you have some kind of measure where they do something with the cat in case there is a real emergency where it’s not as detrimental to the other person? He’s detrimental to me, he’s scared of me. And I’m reacting to the fact that he’s scared of me so I’m scared of being in my apartment being with him, alone with him. Because he scares me, because he’s scared of me. And we’re reacting to each other. And I certainly…I’m not an inhumane person and I would never let the cat out the back door and just let it roam around. I want to make sure it’s put to sleep.Operator: Well how long has he been acting like this? Woman: Forever. So I want… Operator: What do you mean forever?Woman: Forever. For as long as I’ve had him it’s forever. Operator: Okay, so why is it so important today then? Woman: Well anyway can you have him put to sleep today? Operator: I can’t, no. Woman: Well who does it? Operator: Animal Control does it and if they’re not there today then there is nothing I can do to help you. Woman: The machine said to call the police to report an emergency. Operator: Will you stop yelling at me! Woman: Well you are yelling at me too. Operator: No I’m not. Woman: That’s just about it. Operator: I’ll tell you what, how can it be an emergency if you’ve had this cat all this time and all of a sudden now today it’s an emergency? Woman: How do you know how long I’ve had it? You didn’t even ask. Operator: I did too. Woman: I found out that the cat is scared of me. Right now while I’m yelling. The cat is scared. He’s petrified. And I’m not about to just let him walk out the back door. Should I do that? Should I just throw him out the back door and have somebody kill him or have him starve to death. I thought I’m doing the most proper humane thing to do is to put him to sleep for Pete’s sake. Good lord what do you think I am a killer? I’m telling you right now that somebody has got to pick that cat up from the police department or all hell is going to break loose here. Operator: I’m telling you… Woman: All hell is going to break loose. Operator: I’m telling you the police department does not pick up animals. Woman: Then why did they put the number down there. Why?! Why did they put the number, call the police. Why am I calling for? Do you think this is fun for me? I don’t have to call the police. No way, no how…deal with me! I’d like to put you to sleep. My cat is…but you’re bad. You’re nothing but a dog. Operator: Ma’am just keep talking because it’s all I’m saying. Woman: I really don’t care what you say. What are you going to call me back and arrest me for my mind? Speaking my thoughts, that I can’t stand your guts. You’re toilet paper. You stink. Operator: Are you done yet? Woman: I don’t know, did I say enough. Did you get offended? You don’t have no heart. You…I don’t even know the…material. Have them call me I don’t care. I’ll tell them you’re the screw up…you bitch! You can put to sleep. You can be put the sleep! You should die. I’d like to kill you myself. Operator: Well ma’am why don’t you tell me where you are? Woman: Oh I thought you knew already. You guys got… Operator: Now you don’t want to give me your address huh. Woman: I’ll give my address. Does that make it better? Operator: Yes, it does. Someone will come out to see you. What’s your address? Woman: Why don’t you go fly a kite with a hole in it? 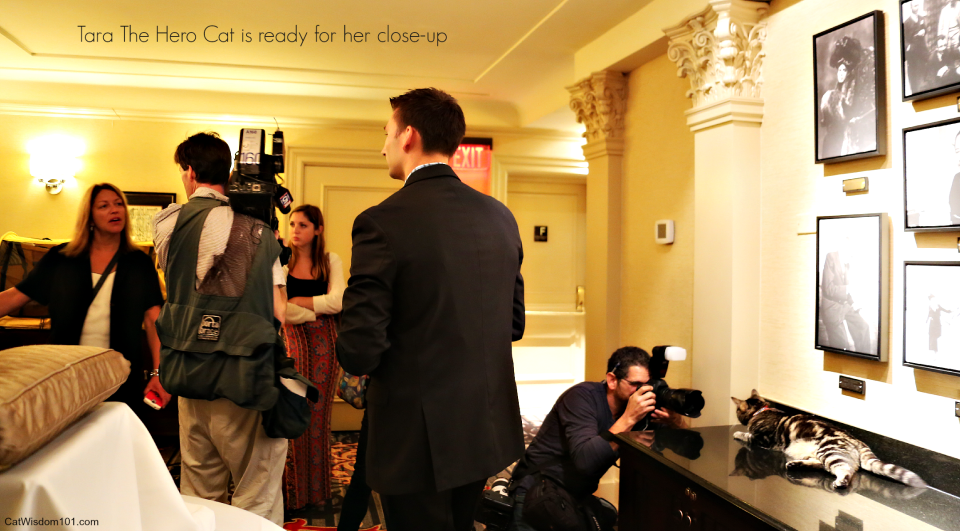 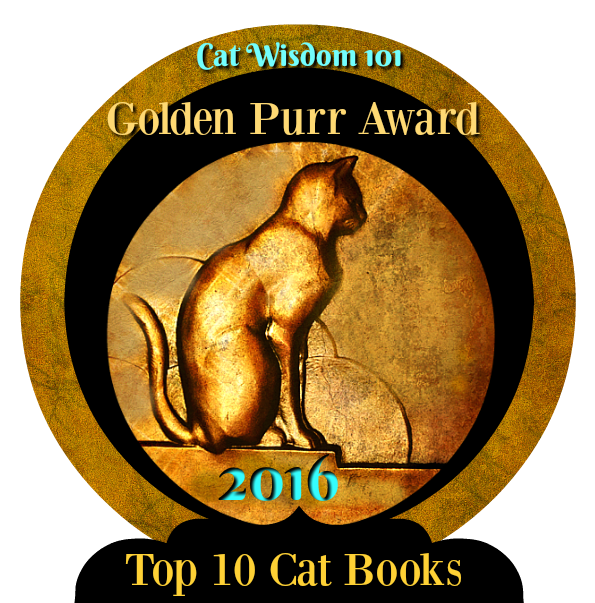