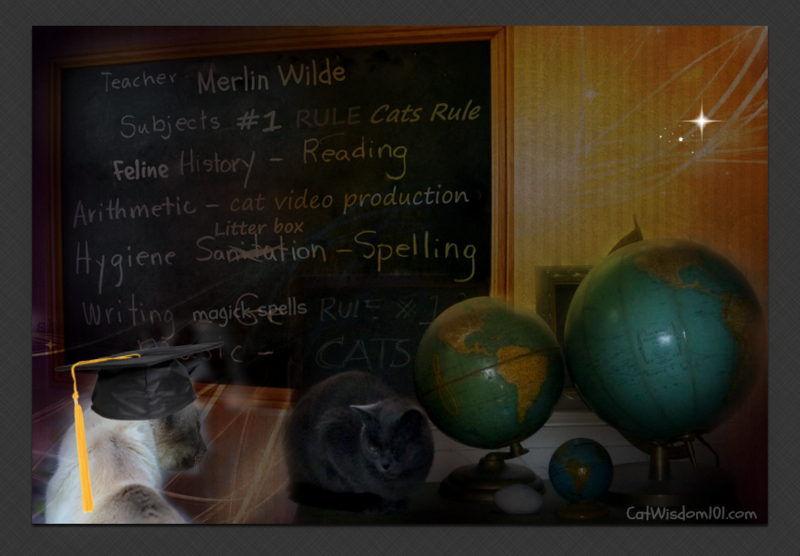 Important update: Due to the WordPress update issues, we’re re-publishing this post. Our site is once again safe and stable. Thank-you.

Today’s revised ManCat Monday lesson is “Look Before You Leap” with Merlin and assistance from Nou Nou.

Hello clever ones. Someone told me this blog went all wonky doodles on the weekend. Something about a WordPress update to the 4.2. which sounded good on paper until it wasn’t. Incompatible themes. Too much database hooey. Four years of comments bye bye and other nonsense. There was plenty of blonde human hair pulled out and way too much time spent with tech support peeps. Everything eventually turned out fine but why didn’t Layla listen to me? I could have told her to look before you leap, before pressing buttons that could blow up Bloggyville to smithereens.

As if that wasn’t enough, there is an annoying, furry creature named Nou Nou (When in blazes did we get another cat?) disturbing my sleep. I sleep under the covers in close proximity to warm, human skin. My old bones need the loving warmth. Domino never sleeps under the covers and Odin prefers chairs. Don’t ask. He’s a weirdo. He ducks under the covers at dawn for quickie mega purr/knead/sucky on Layla. Disgusting, I know but it doesn’t last long. By the way, I have never in 20.5 years had any bad habits or behavior. Well, there was the teddy bear massacre but that was years 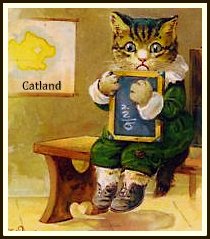 So, imagine my horror of bumping into the little squeaker. Nou Nou, our foster cat who shows no signs of leaving, has zero ability to meow and emits pitiful squeaks. Since I’m blind, I have no idea what the minx looks like but apparently she’s a wild, wee thing with a tail like a windshield wiper. Fine, she can stay as long as she keeps her distance. She’s managed to worm her way into my dad’s good graces. He calls her crazy, pinpall wizard movements endearing. I can hear her zooming all over the house at top speed squeaking like helium-filled banshee. Maybe it’s a happy dance after was all those months in a shelter cage and life before that with a hoarder. I cut her some slack but when she started lying her dead weight on top of me over the covers, I had to teach her a lesson. Why me? She doesn’t do it to anyone else. On Saturday, she did it again and I got up and pissed on her. Yes, I did. She exited in record time and hasn’t done it since.

Meanwhile, the camera shy opportunist is playing all nicey nice to Layla even posing like a brazen hussy hoping to rack up Brownie points. I know her ulterior motive is to suffocate me in my sleep so she can formally gain control of the others. Over my dead body. Well, I’m old but I’ll be a monkey’s uncle if that gray Mata Hari has her way. Lesson is over. And don’t press any odd buttons except to share. 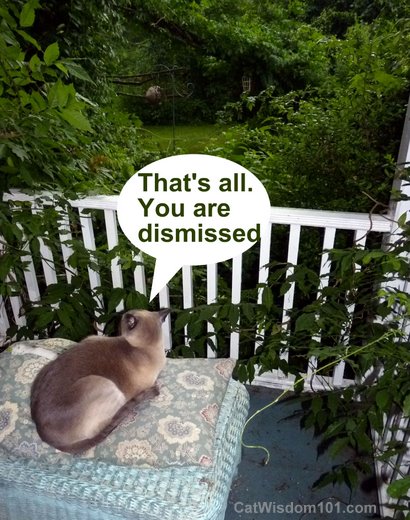 17 thoughts on “Tuesday With Merlin: Look Before You Leap”